Check out some of our appearances in the press and hear what the world’s been saying about us:

Want to feature Bowtiful Ties in an upcoming publication? Fancy reviewing some ties? Get in touch. 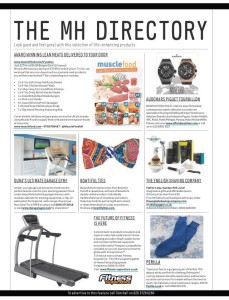 Beautifully British bow ties from Bowtiful. On show at www.bowtifulties.com

Beautifully British bow ties from Bowtiful. On show at www.bowtifulties.com

Bowtiful Ties handmake artisan self-tie bow ties in the UK. Produced in limited, special editions, each design is different and quirky. Most are double-sided, so they can be tied in so many different ways. A fun alternative to the regular tie or an exciting addition to a casual outfit, they make an awesome Christmas gift. On show at www.bowtifulties.com

“Potential to subtly jazz up the black-tie dress code comes in the form of double-sided print bow ties. Moses Hoyt set up the company in his last year at Cambridge, looking to set up a fun brand that didn’t take itself too seriously. After coming up with ‘a lot of terrible, terrible puns’ (his words not mine) such as ‘bowtie-licious’, ‘burst the bow-bble’ and ‘tie something new’, Moses finally settled on Bowtiful. The ties are handmade in Scotland with plans to expand – their sights are set on making the big-time in the bow tie world. I particularly commend Moses for his ball breaker attitude to those of you that can’t do your own bow ties: simply, its time for you to learn. The ties range from the modest florally print to the all-star, July the 4th special, which will certainly set you apart from the crowd.”

Bowtiful Ties was proud to sponsor two of the prizes for Peter’s charity bike ride. 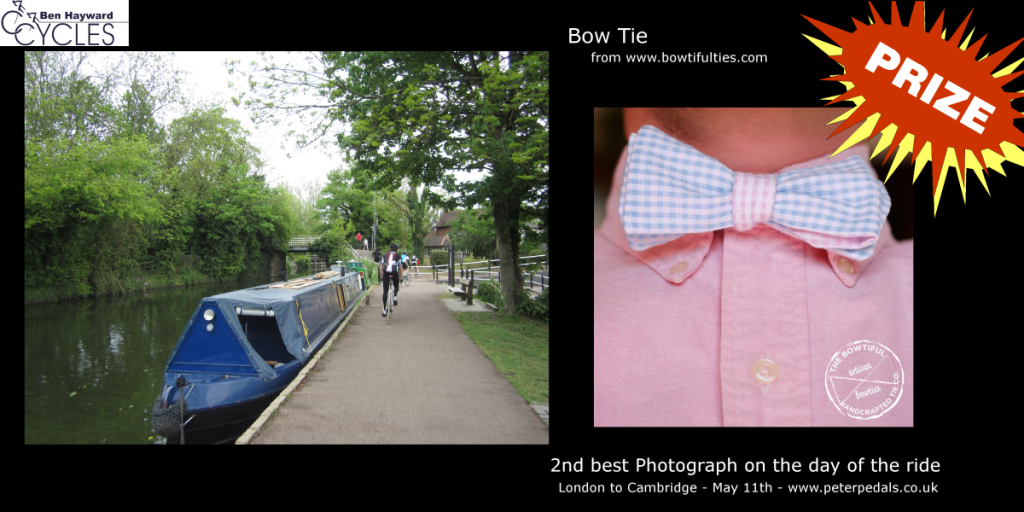 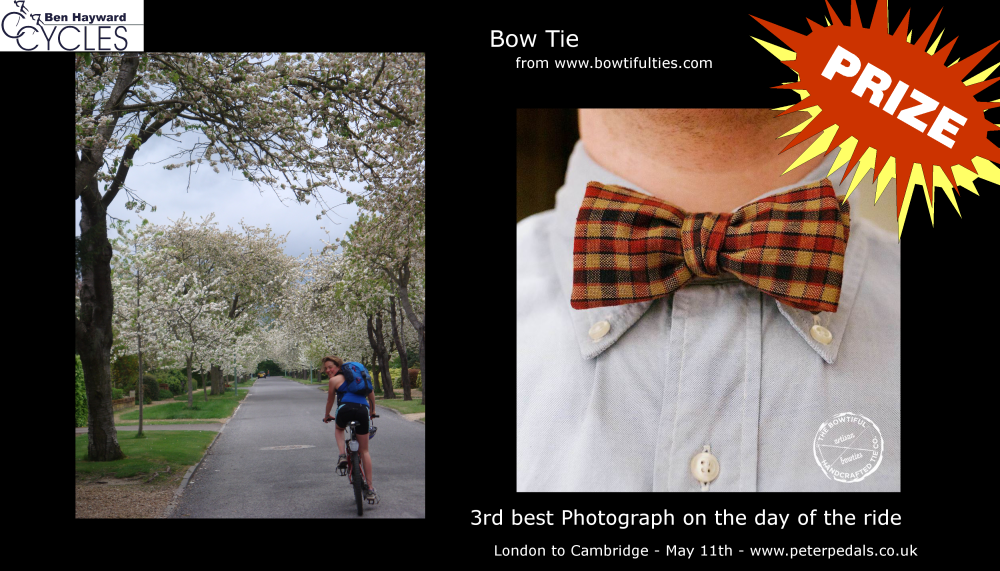 Bowtiful Ties was proud to sponsor one of the prizes for Peter Pedals’ photo competition. 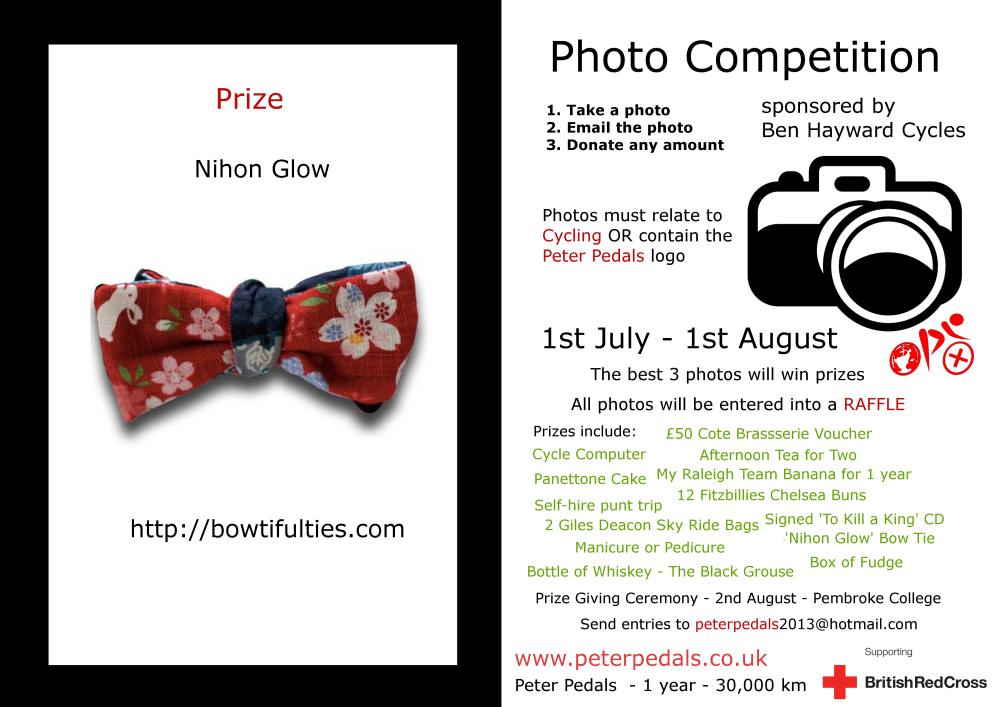